Time on Site and Bounce Rates need to be assessed from your website analytics and an indicator of Website Engagement. You are looking for:
=

See pages 49-50 and pages 58-59 for assessing the time on site and bounce rates with advice on how to improve these metrics.

See pages 50-53 to understand calculating the value of repeat visitors to your site.

It is difficult to determine the value of a like, but you can observe trends. Input the shares/retweets from the last 6 months here and see if the numbers reveal a positive trend.

Be sure to calculate this for each of your “lists” such as Email, Blog and your various social media accounts.

See pages 37-41 to understand how to calculate the value of your search traffic.

See page 60 to learn how to calculate your social shares in search results.

See pages 41-48 to learn how to calculate your share of voice in search results.

See page 65-66 to learn how to calculate the cost per lead from content production.

See page 65-66 to learn how to calculate the cost per lead from content production.

See page 69 for more on factoring the conversion revenue gained by your content marketing.

See page 69 for more on factoring the conversion revenue gained by your content marketing. 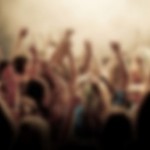 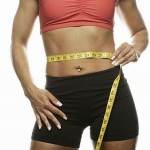 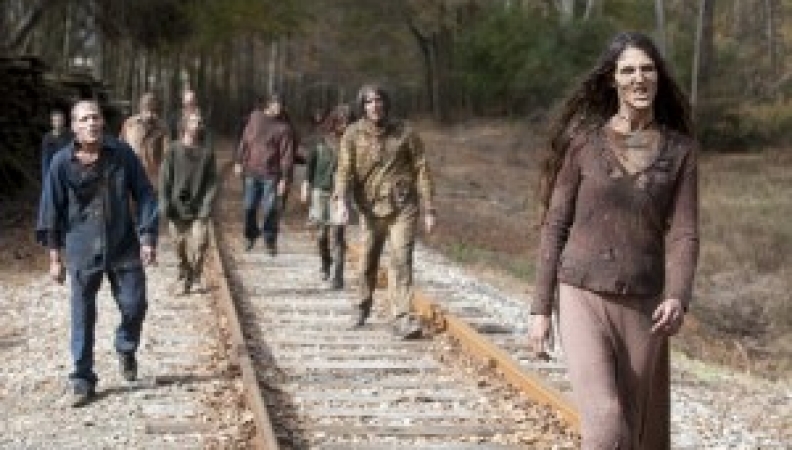 First the Corporate Website is Dead and now something else?

Yep. Earlier this week I was asked for my view on which marketing tactic is like “The Walking Dead” of marketing.

I was honored to be included on the list of contributors along with amazing thought leaders in marketing like Ann Handley, Joe Pulizzi, Doug Kessler, Neil Patel and more.

They suggested some outdated marketing tactics including over-promotion, quantity over quality and a lack of courage. And those are all good ones.

My advice of which marketing tactic was like the walking dead: banner ads!!!

Why it needs to die: They simply don’t work. Your customers ignore them. Your future customers might even hate you for interrupting their content experiences. The only reason spending on banner advertising is not dying faster is because marketers are shifting money from traditional marketing (print, radio, TV) to digital formats. But click through rates on banners are less than .1% (0.08% is the average) in most industries. Eye-tracking studies show that everyone ignores them so even for branding and awareness, this tactic is hard to justify.

I believe there’s still hope that we will abandon this zombie marketing tactic. What about you?

Update (November 7, 2014): The New York Times writer Farhad Manjoo is piling on with his “Fall Of The Banner Ad: The Monster Who Ate The Web” written on November 5th. And in the spirit of equal time, I was pointed to this Defense Of Banner Ads which argues that banner’s awful response rate is as good or better than TV, radio and Billboards. My favorite quote: “advertising ROI is defined by what we catch, not what we spill.”

Update (November 10, 2014): First, in doing a Google search, I found this great article on The Street that does a great job of supporting the same arguments I made. And then today, Tom Goosmann wrote an article “In Defense of Banner Ads” on AdAge. Tom’s main point is that his datashows they work. He didn’t reveal the data, or refute anyone else’s data with any facts. He mentioned “complex analytics” and also that when they stopped using banners, his client’s traffic plummets. Says the ad man. Who makes banner ads.

I think I’ll agree with Lincoln Millstein, the SVP at Hearst, the guy who created Boston.com and helped remake the NYTimes.com. He calls banner ads “the worst performing ad vehicle ever.” He continues to predict that “the smart money will go to create great stories on the Internet, using social and compelling video.” 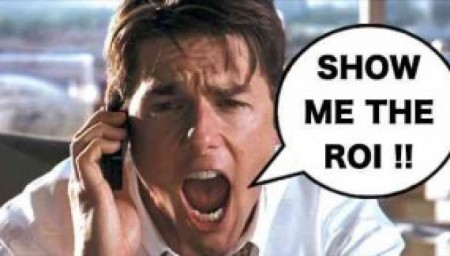 Content Marketing ROI is probably the biggest question I get from marketers who are struggling to build their own business case internally. It’s why I wrote The Content Formula. We 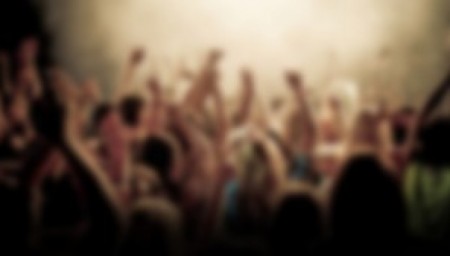 By NewsCred Social Media Strategist Alexa Biale (@Alexa_Biale) Last year we created 50 Stats You Need to Know About Content Marketing, which garnered over 200,000 views on slideshare and was 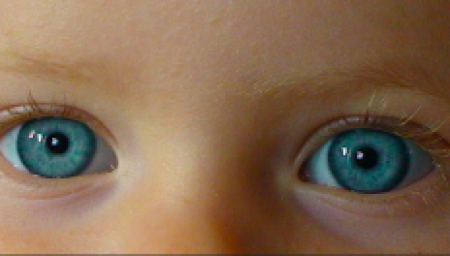 February 1, 2016
0
STOP BLINDLY SPENDING ON DIGITAL (AND START DOING THIS)
by TCF in Uncategorized 0 Comments

Digital. Native. Mobile. Social. We love to talk about, and focus on the channels. But too often we forget that as consumers we don’t care about the channels. We care